The drinks most loved by the people of Sicily: authentic recipes and PDO and PGI Sicilian citrus fruits.

Citrus fruit aroma, a reminder of the taste of ancient drinks served in Sicilian kiosks, Polara launches Chioschì, the new line of soft drinks of excellence, produced with fresh Sicilian citrus fruits according to traditional recipes.

Lemon Mandarin, Green Mandarin and Tamarind are the three tastes of the new drinks line Chioschì Polara, fresh and thirst-quenching drinks whose secret is to respect the original recipes and the use of quality raw materials. Unique products with marked nature of the island and the traditional aroma of Sicilian beverages. Their taste, more intense than the usual drinks on the market, due to the heavy dose of Sicilian citrus fruit juice and natural extracts used in their preparation.

The origins of these drinks date back to the 16th century, when Sicilian “bibitari” or “cioscari” (drink vendors) used to compete in the preparation of new refreshing drinks with an original taste, made with soda water, fruit syrup and lemon juice, and keeping their recipes and artisan ways secret. Over time, their traditional kiosks became part of the urban architecture and a meeting point for those looking for some refreshment. Online sale on our e-shop. 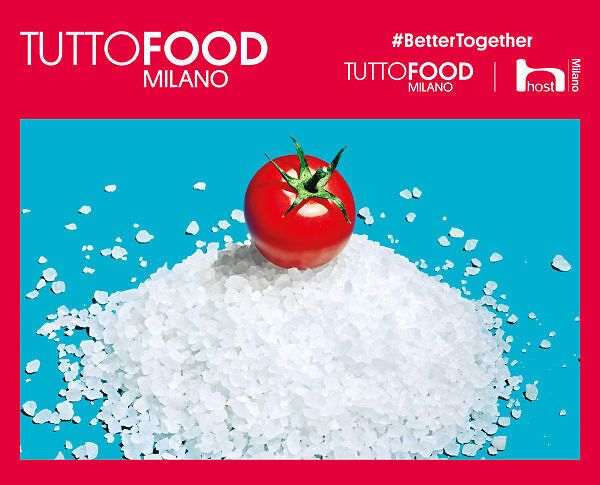